I've been on the job for almost two months now. I made it through winter without frostbite, made a few friends, am pretty sure I saw a pack of Knarls, and even had a close encounter with two black bear cubs. And by close I mean at a distance and by encounter I mean snapped a photo with a telephoto lens. It was super adorable. 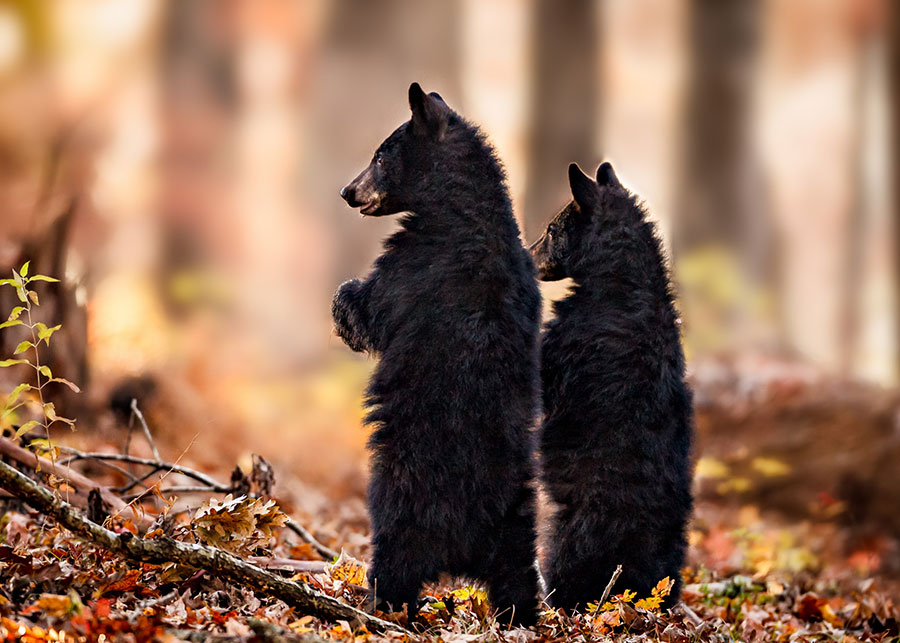 Now about these tourists. Give me bears any day of the week. Most of them come marching and cruising right through the park, iPads and iPhones thrust into the air, in front of their face, and dangling on selfie sticks. A quick shot and a panoramic and they're on to the next landmark.

They don't stop and listen to the sound of the forest. They don't notice the animals in the trees. They don't gasp at the size the trunks, the height of the towering Redwoods, or the stop to smell the moss. They trample the delecate and rare plant life beside large signs stating "Please don't trample the delecate and rare plant life." They're just capturing highlights to be "enjoyed" later on small screens and square aspect ratios.

It's depressing. It's as if they're all bewitched by an Obscuro charm.

I've begun to live for the days where I'm out on the back trails, the farside of the North Ridge, the hard to reach areas where the adventurers travel. I met a man yesterday who had never heard of Facebook. Can you imagine?

I'm taking it as my mission in this job to teach these people to appreciate what they have out here. The next time someone hands me their oversized smart phone, I'm going to have them turn around and actually look at the thing they're posing in front of. My captain doesn't think it's a good idea, he's just happy there are people entering the park. But that's not enough for me.

Vargatesh told me the ultimate challange and test of will for a Park Ranger is to ride a wild Roosevelt Elk.

I know he was messing with me (as any former Indian pop star would) but I'm going to show him. If a Cicuro charm could tame the Loch Ness Monster, I'm sure it could work on simple beast. I came pretty close to one, even managed to feed it some sugar cubes, but he wouldn't let me approach his hindquarters. I'm going to bring my wand every day from now on.

I started out so ambitious with this blog, but just two days in I fell into the "I'll write tomorrow" pattern and almost 2 months have gone by. Unacceptable. So I promise I will write more from here on out. I should probably also get one of those hit counters, don't you think?